Straight from the garage of Head Brewer Patrick Whiting to Hop Valley’s production brewery, Citrus Mistress is a stone-cold craft beer classic. Arguably one of the first citrus-style IPAs to blow minds and pleasantly astonish taste buds, this award-winning (World Beer Cup® anyone?) mistress makes friends wherever she goes and remains one of Hop Valley’s most popular selections year after year.

A couple of years ago, Citrus Mistress debuted its combination of four different hops and its touch of grapefruit peel in 12oz cans — something that craft beer lovers throughout the Hop Valley universe clearly appreciated. So, in an effort to prove that sometimes more is more, we kept the 12oz Citrus Mistress can profile but then went all Stretch Armstrong on it, elongating the can to a sensible 19.2oz size.

For Hop Valley and craft beer fans, that means all the benefits of a regular 12oz aluminum can — portability, recyclability, 100% light- and air-tight — with more sweet, tasty Citrus Mistress inside to savor. This is the perfect package for grabbing a single-serve helping of delicious Hop Valley at the convenience store.

Why 19.2oz? Blame the British. Well, actually maybe thank the British. Because 19.2oz is an official pint, it’s just an official imperial pint and not one of those wimpy 16oz U.S. pints. And the imperial pint just happens to be the ideal size for a stretched vessel that maintains the normal 12oz can diameter while still easily fitting on supermarket and convenience store shelves.

Okay wait, an imperial pint is different than a U.S. pint? What gives?

It wasn’t always this way, at least not until 1824. (Also in 1824:Beethoven’s Symphony No. 9 premieres in Vienna. William Buckland becomes the first person to describe a dinosaur in a scientific journal. And Fort Vancouver, i.e. Vancouver, Washington, is founded on the lower Columbia River by the Hudson’s Bay Company.)

Up until then, the U.S. and the British Empire shared a common measurement system that had evolved from Roman and Anglo-Saxon systems of measurements. With the Weights and Measures Act of 1824, however, the imperial system was established in England while the United States retained, and today still uses, the “old” British system. From 1824 on, then, since the imperial gallon is based on the volume of 10 pounds of water at 60 degrees Fahrenheit, imperial gallons (and pints) will always be about 20% larger in volume than their U.S. counterparts. 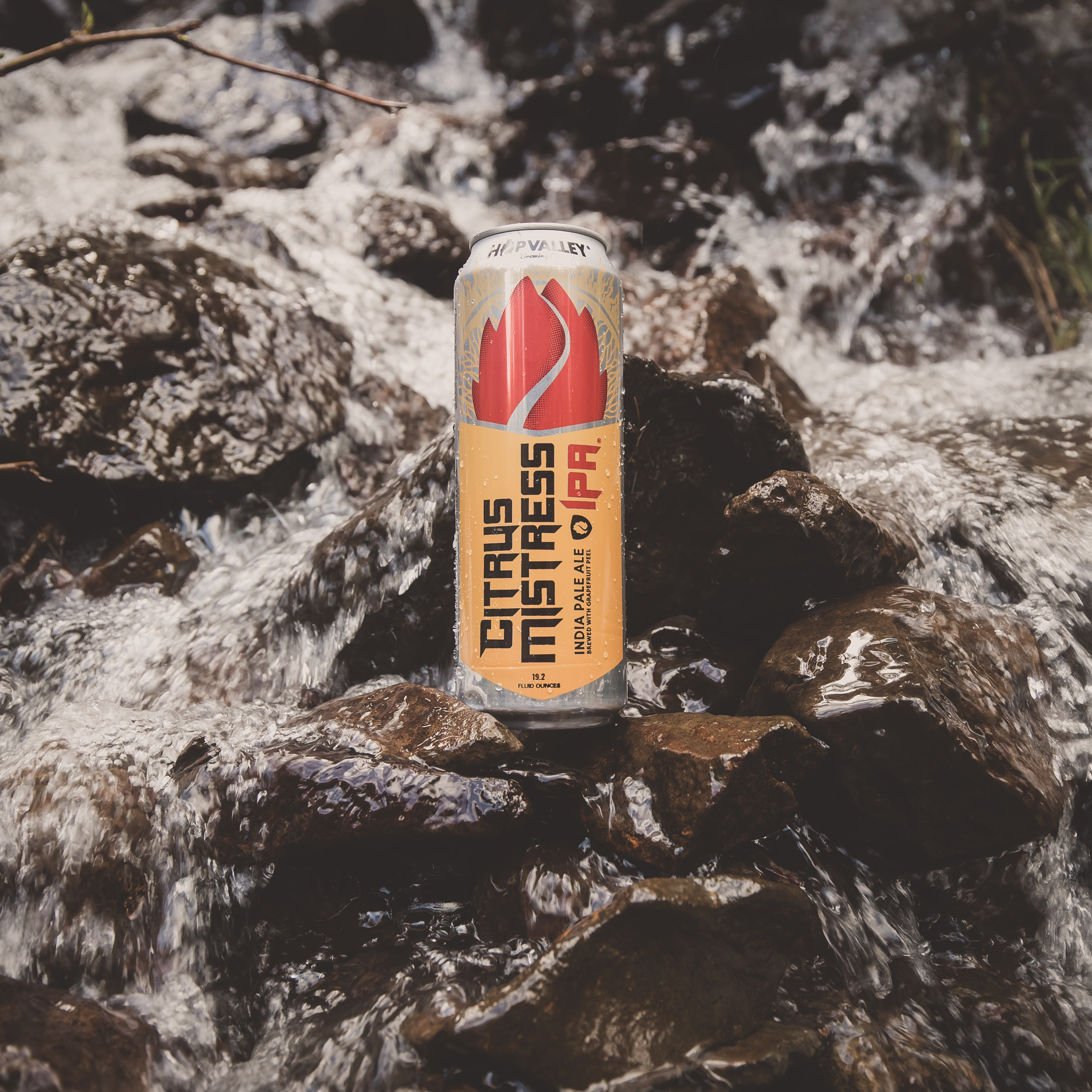 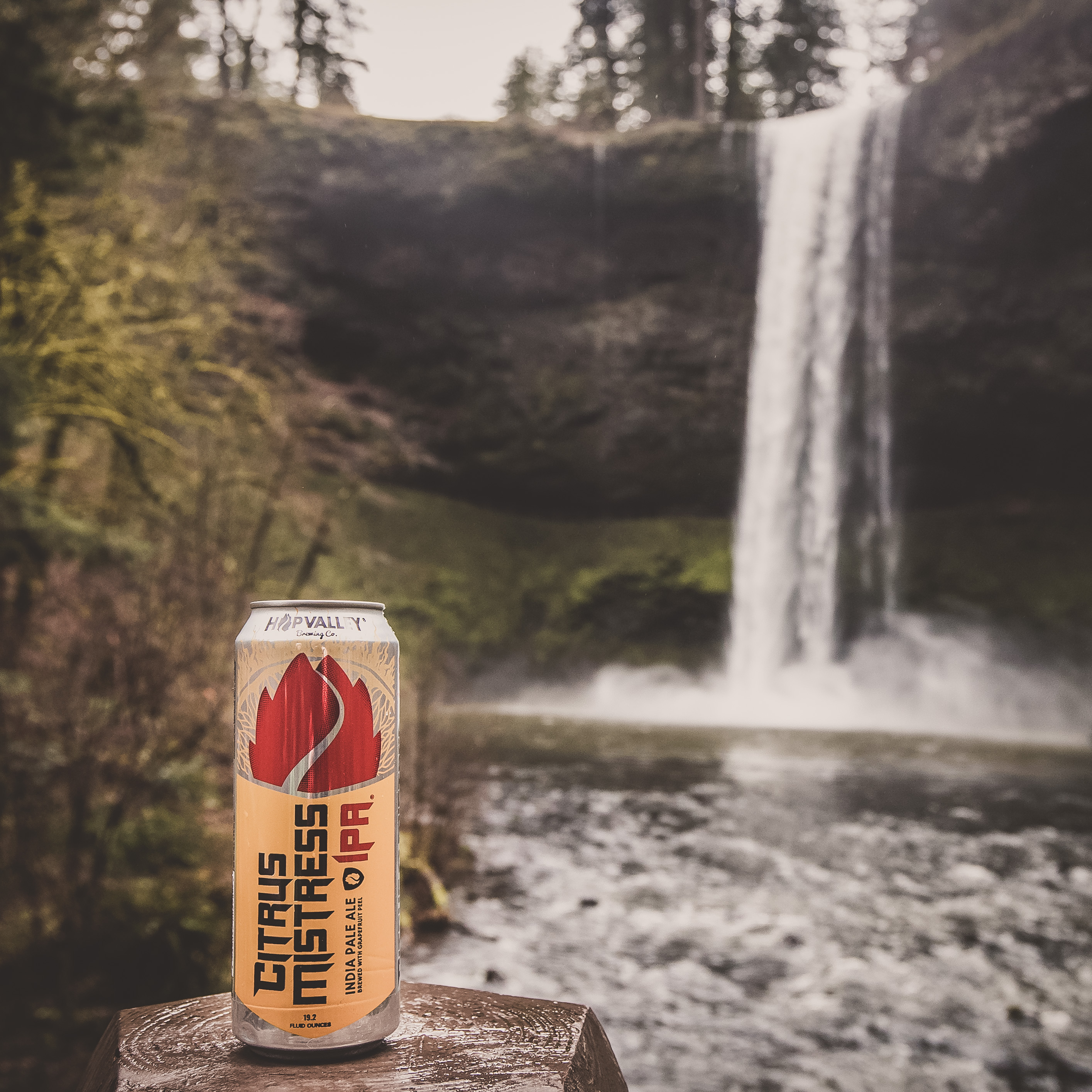