ONE HOP CLOSER TO A CURE

More than 500 cheerful and enthusiastic participants put on their athletic shoes and creative outfits and braved a recent chilly November morning to raise much-needed funds for the Eugene/Springfield Chapter of the American Cancer Society.

Starting at Hop Valley’s restaurant in the Gateway District of Springfield, Hop-to-Hop participants walked, jogged or ran the 10-kilometer distance to Hop Valley’s pub and brewery in the Whiteaker Neighborhood of Eugene. Along with the event’s registration fees supporting cancer research and assistance, individuals and teams were encouraged to raise their own funds for donation. Money raised not only helps provide programs and services to cancer patients and their families, it also plays a crucial role toward the broader progress of fighting the disease.

“It used to be that one out of every ten people diagnosed with cancer would survive. Now, two out of three people diagnosed will survive,” said Brenda Webber, senior manager of the Eugene/Springfield Chapter of the American Cancer Society. “We’re making huge strides in this fight because of every fundraiser and effort each community member makes.”

Hop-to-Hop has raised tens of thousands of dollars for the American Cancer Society over the past four years, in addition to raising awareness about reducing cancer risk and honoring cancer survivors. This year’s event brought in $25,646 in contributions and donations from the local community. To help inspire more contributions, Hop Valley offered four prizes to those teams or individuals who raised the most money for Hop-to-Hop.

“Hop Valley is truly a fun-loving, generous, passionate group of people who have real, close-to-home reasons to fight cancer alongside their community,” said Webber. “From the owners and employees to the sponsors and race participants, it all comes together to be a fantastic and successful event that is a win-win for everybody involved.”

The Eugene/Springfield Chapter of the American Cancer Society and Hop Valley are already looking forward to the fifth-annual Hop-to-Hop 10k fundraiser in 2018. Stay tuned as more details and a finalized date are announced in the coming months.

“We love giving people the opportunity to have a great time and get some exercise, all while honoring loved ones and fighting back against this horrible disease,” said Webber. 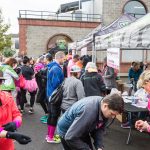 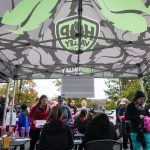 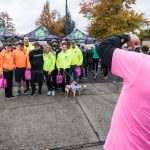 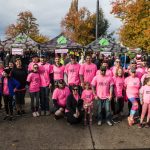 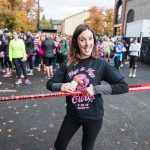 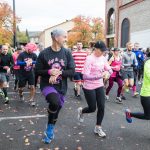 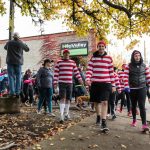 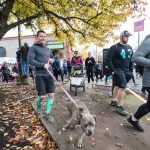 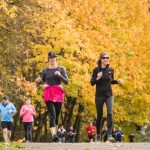 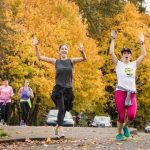 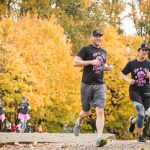 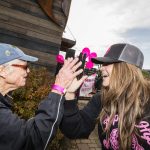 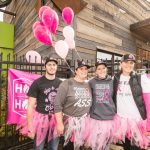 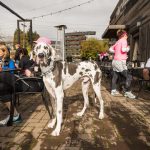 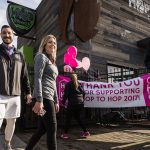 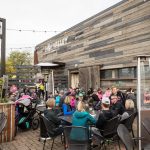