BottleRock 2017 Gets a Taste of Everyone’s Craft

Nearly 3,000 craft-crazed fans at Napa Valley’s 2017 BottleRock festival used their photography skills and hash-tagging expertise to create a one-of-a-kind Hop Valley mosaic for attendees to savor and enjoy. In addition, of course, to the great Hop Valley beer that was available all weekend long.

The Hop Valley mosaic—a spectacular image of a 16-ounce Citrus Mistress IPA at Sahalie Falls near the headwaters of Oregon’s McKenzie River—came together over the course of the event. As fans hash-tagged their Instagram posts with #HopValley or #BottleRock, the photograph would be printed on a small sticker then carefully affixed in just the right place by the mosaic artists as they methodically worked to create the final master image. (Instagrammers could also print their own keepsake photos on-site.) With 2,800+ stickers printed and placed by the last hour of the festival, the mosaic gave fans a larger-than-life taste of Oregon’s best craft brewery.

If attendees somehow missed the unique community-generated mosaic, they couldn’t miss the omnipresent yellow, pink, orange and blue can koozies emblazoned with the Hop Valley logo, or the thousands of Citrus Mistress IPAs that found their way into the hands of the parched and thirsty. Especially as temperatures climbed on Saturday, festival-goers eagerly appreciated the tall-boy koozies and matching tall-boy beers.

For those who couldn’t make it to BottleRock this year, we did bring a little souvenir home to share and to help us commemorate all the unforgettable memories we made. Okay, a big souvenir. Visit our Tasting Room in Eugene’s Whiteaker Neighborhood, grab a pint and check out Hop Valley’s BottleRock debut and the Citrus Mistress mosaic for yourself. No photography skills or hash-tagging expertise needed. 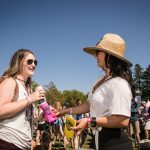 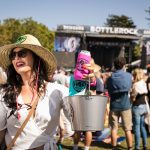 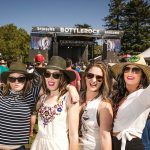 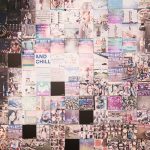 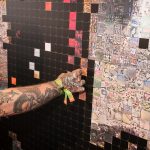 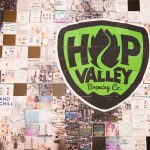 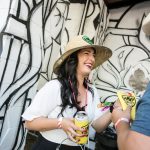 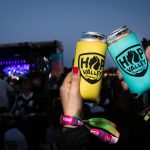 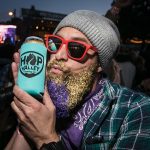 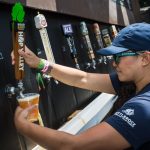 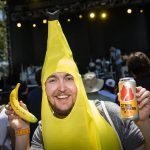 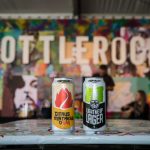 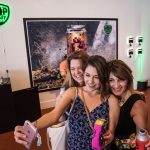 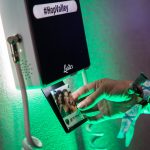 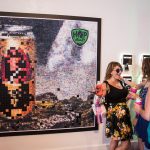 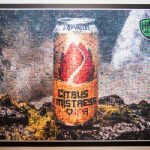 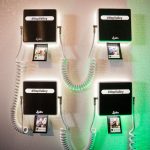 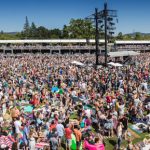 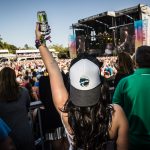 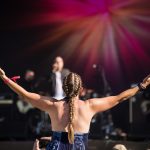 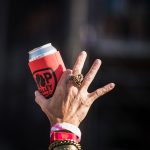 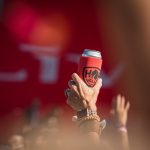 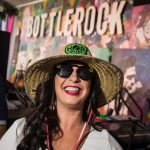 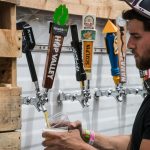