Lonesome Randall in the Green Room 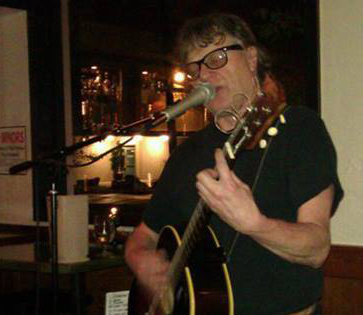 Lonesome Randall is performing in the Tasting Room on Monday November 3 from 7-9 PM. Event is FREE.