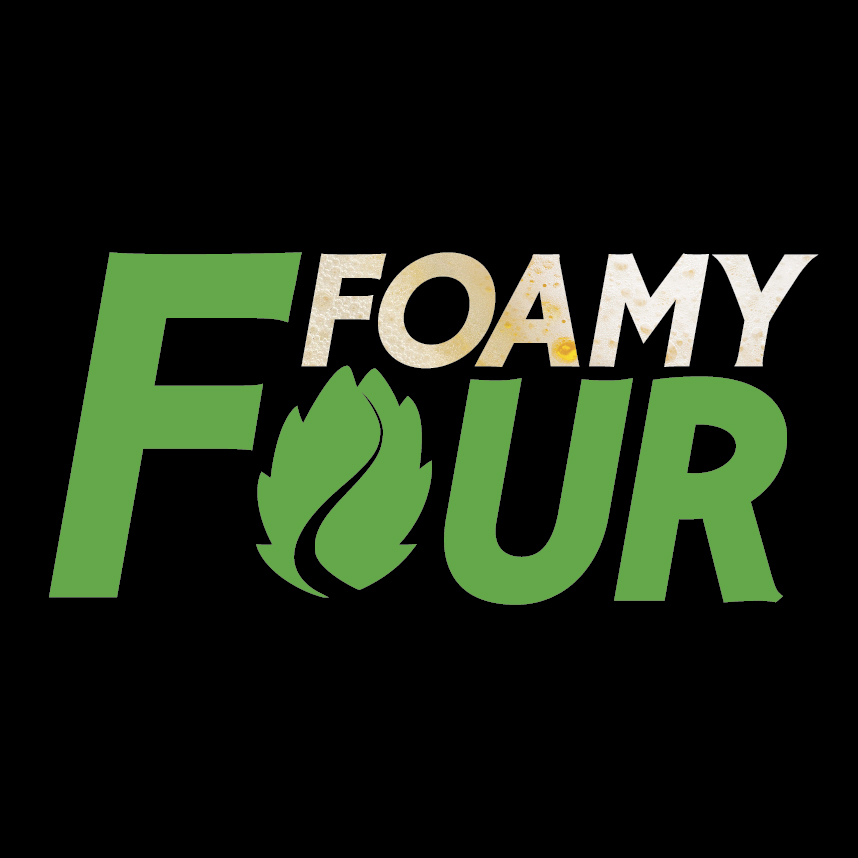 You can’t spell HOPE without Hop. And in this election season, we think that’s a fantastic reason to vote for Hop Valley in the Oregon Beer Showdown’s Final Four, umm, Foamy Four:

Thanks for your support, we were honored to defeat Pelican Brewing in the Tasty Eight. Now we’re competing against top-seeded Deschutes Brewery in the ultimate David vs Goliath battle. Since we can’t distract Goliath with a tall Citrus Mistress or 541, we’re depending on your vote to slay the giant.