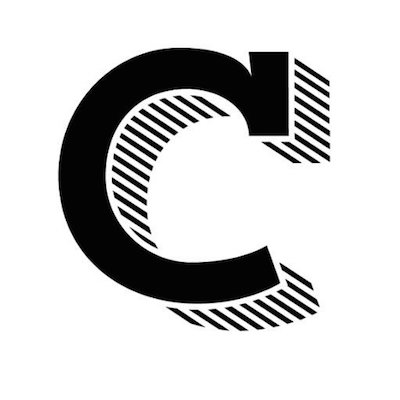 Samplings and raffles throughout the night. Portland is the epicenter of the Craft Universe this week, so come down and enjoy some local craft with some solid folks.